Be Proactive: The Secret to Hiring at your Automotive Repair Shop

Tom Dorsey, the host of The Digital ShopⓇ Talk Radio, wants you to think about recruiting for your auto repair shop like exercise -  something you should do consistently.

“I never miss a seminar, a class, information, a discussion about recruiting,” Tom told Fred Gestwicki, owner of Fix-It With Fred, in Canton, Ohio,  Jay Gonninen, Co-Founder and President of WrenchWay, and Founder and President of Find a Wrench, and Uwe Kleinschmidt, founder of AutoVitals during a recent episode. “It’s one of those things in the industry where it’s a scary thing. Some people think of it, like going to the dentist. You don’t want to go. It’s going to be painful. You never want to go back. But unfortunately, building a solid all-star team in your business isn’t that cut and dry. It’s not a one and done, emergency typeof thing, and if it is for you, that’s probably why you don’t like it, and you’re struggling.” 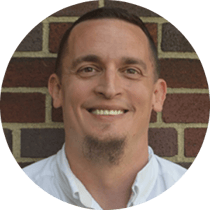 Fred is always working on building his bench.

However, it isn’t as simple as saying, “Can you fix a car? You’re hired,” said Fred.

“Most of the time when you lose somebody, you’re not losing them because of the lack of a skill,” he told Tom, Jay, and Uwe. “It’s always some underlying issue, a personality conflict, home drama...it’s never skill, so we realized that hiring purely on skill doesn’t produce a good result. We use the reason you lose people to hire people.”

Fred and his crew have a list of qualities and character traits they look for when interviewing. At the top of the list is how they would fit in the culture of the shop.

“One thing I absolutely love about Fred is how proactive he is,” said Jay. “He’s got processes put in place. He’s got some things - I’ll be frank - not a lot of shop owners have.”

When looking for new hires, Jay agrees shop culture is paramount, but to find a good fit, you have to be proactive, and often, what he sees is repair shops need auto techs almost all the time.

“That puts you in a really, really bad position because then you’re hiring out of desperation,” he said.

Hiring the first person that can breathe coming in the door is never a good idea. Having a bench of possible techs as Fred does, gives his shop a leg up.

“He’s putting pieces in place to be building that bench and maintaining relationships, not only just getting an application and saying ‘We’ll consider you next time we’re hiring,’ but actually developing a relationship with that person so you get to know them ahead of time and you get to know if they’re going to fit your culture. It’s not just in a crammed 30 - 45 minute period where the phone’s ringing in the background, and you’re getting paged every 10 seconds. It is something where you’re able to actively engage with people ahead of time when you don’t desperately need them.”  - Jay

Fred’s most recent hire was invited to two team meetings before he was hired because Fred wanted to see how he interacted with the staff, determine if he was coachable, and help rub a bit of the newness off. Other times, Fred has invited bench members to fun outings like paintball.

“The worst thing you do is spend some money on a fun event and avoid hiring Mr. Wrong,” he said. “I’m all about that.” 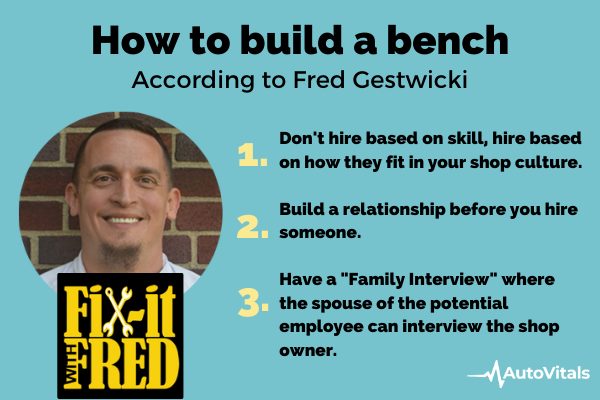 Fred also has something he calls “The Family Interview,” where the potential employee’s spouse is invited to dinner with him. He presents it as “your spouse’s opportunity to interview me.” Bridging the gap between “the boss at home” and the boss at work not only allows Fred to see how the potential employee interacts with their partner, but it also allows the employee and spouse to start building a relationship with Fred. 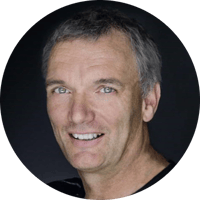 How do digital automotive repair shops play into recruiting?

For one, going digital creates an environment of transparency where data rules and emotions don’t, said Uwe.

Transparency can be a double-edged sword for some automotive techs who feel like big brother is watching.

Fred doesn’t see it that way, however.

“Instead of doing that for me, where it made the technicians feel like they were exposed, it’s made it easier to attract the younger generation of techs,” he said. “My technicians all agree they never will go back to paper. They said [digital vehicle inspections] is faster, it’s easier, it’s more efficient.”

Additionally, in this generation of social media, digital vehicle inspections (DVI) allow techs to take pictures of what they have done and share them. 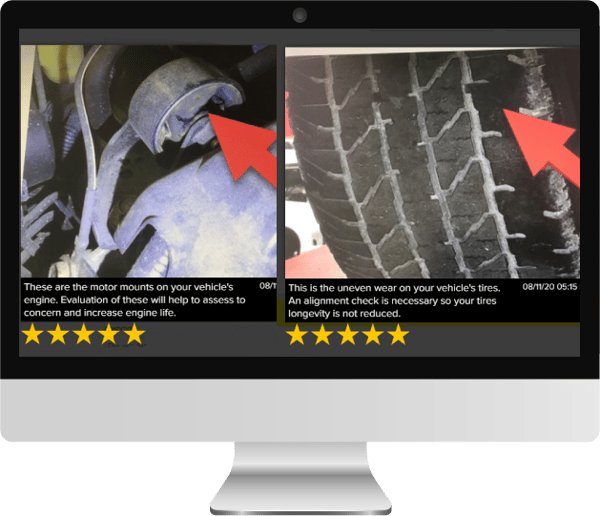 “I think it’s given them another platform that they can use to express their love for fixing the customers' cars,” Fred said. “They can express why they do what they do. Anyone that tells you it’s because of the money they’re lying. It’s not the money. They like to take something broke, manipulate it with their hands, and show it’s fixed.”

He sees his digital shop as a retention tool and an edge other shops don't have.

Jay also sees the digital shop as a way to break some of the cycles auto techs have been trying to escape for years.

“Technicians crave to be seen as professionals, big time,” Jay told Tom. “The digital platform, I think, takes that professionalism to the next level.”

Instead of handing vehicle owners a handwritten work order that has oil on it, which might not come off as professional, DVI allows for a transformation of the entire industry.

“I can’t understand how some shop owners think that going digital is a waste,” he said. “The cars are getting smart enough to drive themselves. How is there a world that a paper inspection makes sense when the care that you’re working on can drive itself home?”

Solving the auto tech shortage as an industry

It is an exciting time in the automotive industry as cars continue to evolve towards computers. Finding auto technicians isn’t a problem only for today, but perhaps, for many years to come.

Jay and Fred see the tech shortage as the result of several issues which don’t have quick or easy solutions:

“What we need to work on as an industry is keeping the people we have in the business and creating such a great industry that people don’t want to leave,” Jay said. “We’ve got a real problem with veteran techs flat out leaving the industry, and then we try to replace them we just don’t have enough people.”

The current stigmas that go with being auto technicians is another sticking point in the worker shortage. Currently, techs are thought of as grease monkeys, Fred said, but looking ahead, they may be the smartest of the trades.

“When the cars are just 10 million lines of code with a bunch of modules and an electric motor in a battery, the technician is going to be the smartest of the blue-collar trades,” he said. “But we’ve got to find a way to bring our industry up to where it’s a more attractive career path...because it’s hard to figure out a broke car. It’s not easy.”

The pay, and the initial cost of buying all of the tools, is also a huge deterrent.

Jay has been having lots of conversations recently about the future of labor rates for shops in general because as technology advances, so does the tooling. 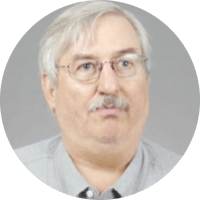 Bill Connor, AutoVitals’ jack of all trades, chimed in agreeing with Jay.

“Our industry devalues itself by trying to be the customer hero based on price instead of delivering quality,” he said.

Fred and a competitor across the street are watching this play out in real-time. The other shop charges $40 for a check engine light, while he charges $152.

“You have to stop caring what everybody else is doing and do the right thing,” he said. “You don’t pay for a piece of beef at Ruth’s Chris $150 because it’s such good beef...It’s the experience. Fixing the car is no longer important; it does matter, but it is the very bottom important thing. It’s the experience as a whole, the way you retain customers and employees. If you’re giving them a great work experience that helps them have a great life experience, why would they go anywhere else?”

Want to hear more from Jay?

How to contact Jay, WrenchWay, and Find A Wrench: